This map depicts a portion of the Sphere of the Triocracy as of 2599 C.E. Click on points of interest to navigate across the Triocracy.

This map is a work in progress. 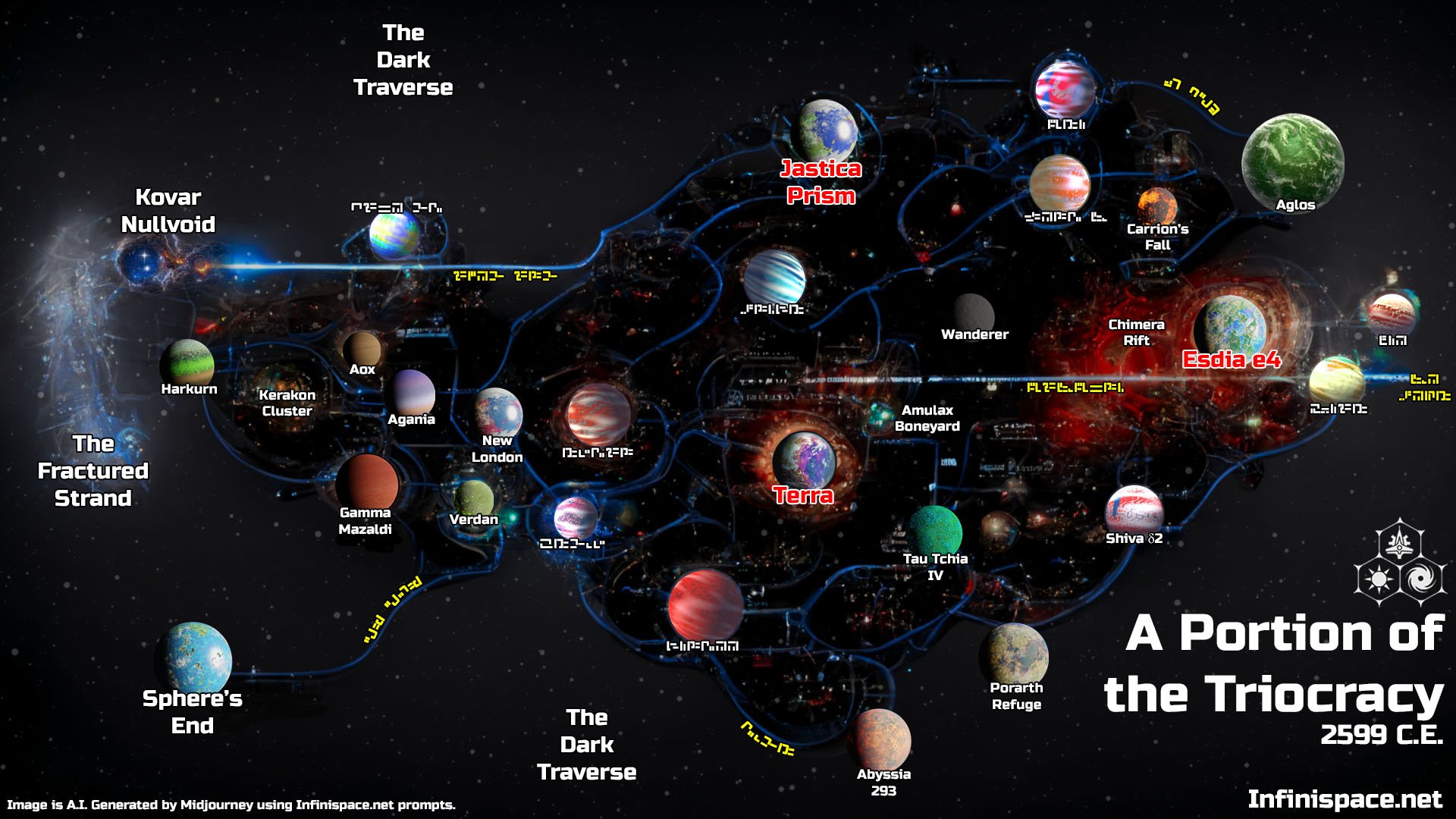 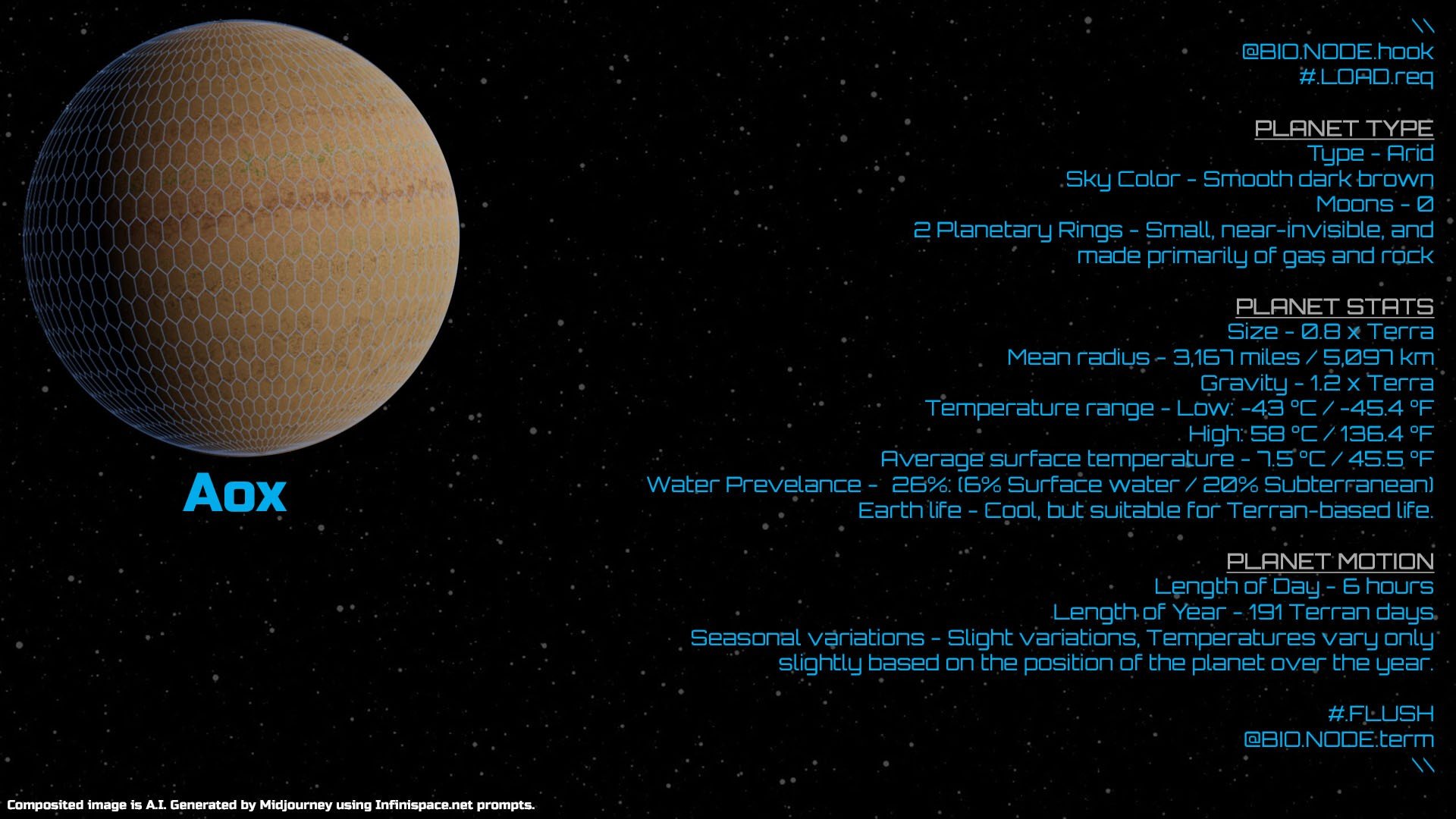 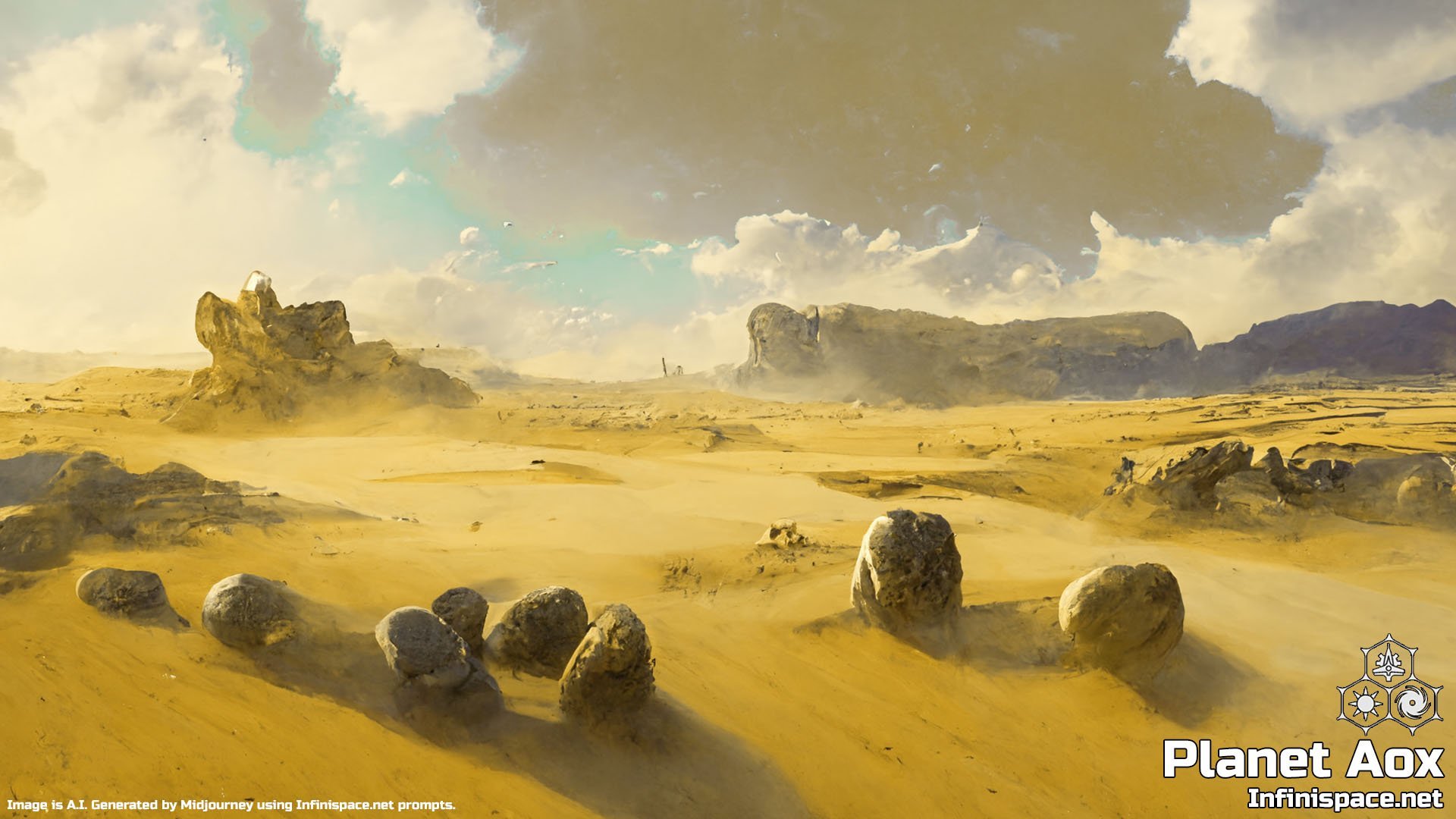 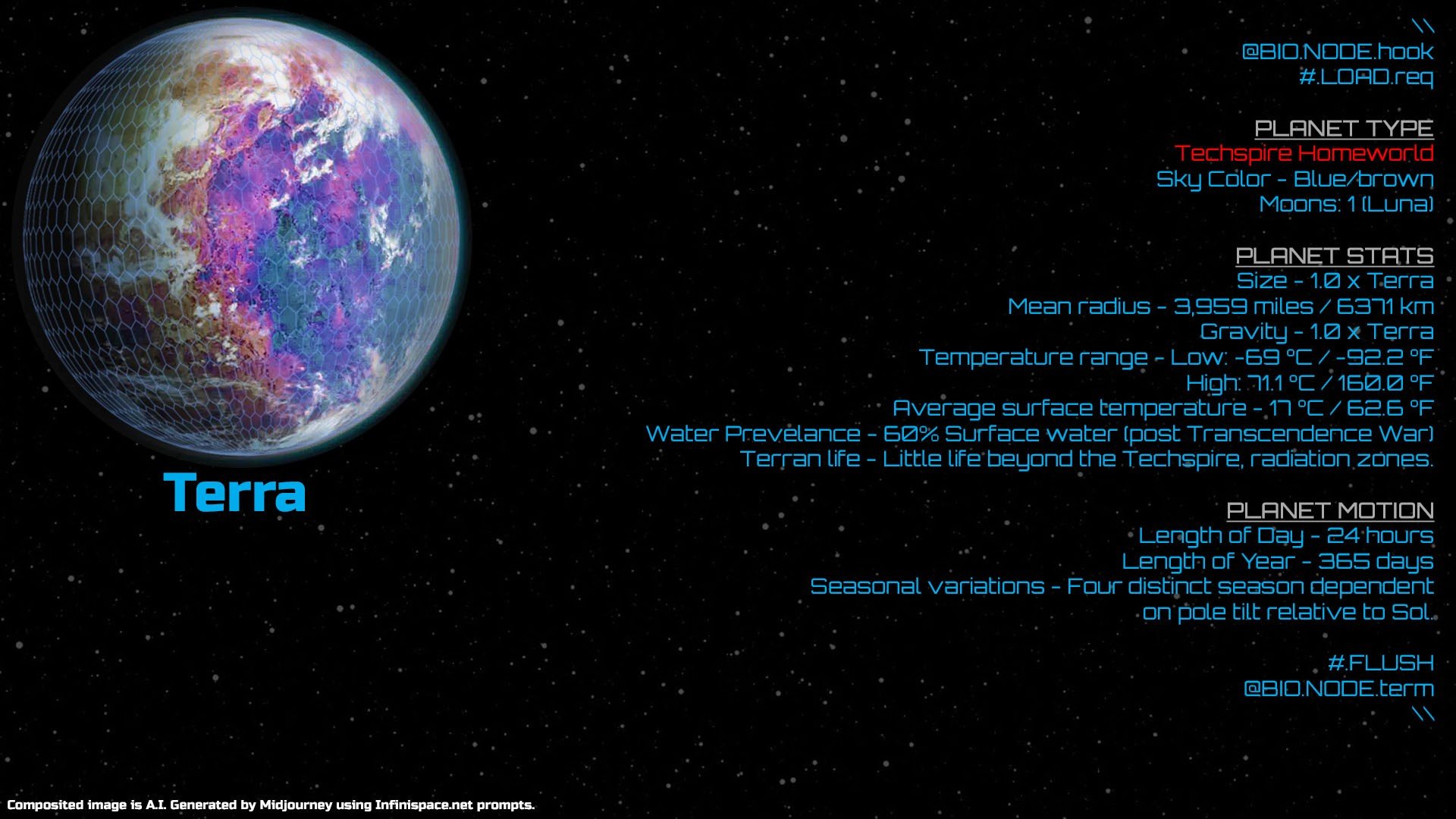 Following the Transcendence Wars (2300-2310 CE), Terra became an inhospitable world compared to its pre-war state. Regardless, huamnity was forced to eek out an existence there with most survivors of that conflict either perishing, fleeing the planet, or withdrawing into a collective neo-fiefdom established by the technological elite of the pre-war megacorporations. This neo-fiefdom was created out of the necessity to survive and eventually evolved into the Techspire and Tangle over the next ~300 years. Meanwhile other powerful entities established off world colonies on favorable planets within reasonable Nulldrive range ... including Jastica Prism (homeworld of the Lorespire) and Esdia e4 (homeworld of the Warspire).

Beyond the protectorate of the Techspire (beyond the Barrier) Terra is a deeply wounded planet on the mend. It is scarred with the remnants of high yield megaton craters, wild zones of null anomalies that resulted from uncontrolled research, and still active automated warchines that stalk the landscape. Little flora or fauna remain, but nature refuses to be subdued and parts of Terra are beginning to sustain life. All of Terra is off limits to all citizens, though rumors are that primitive villages and enclaves exist beyond the prying eyes of the Techspire. 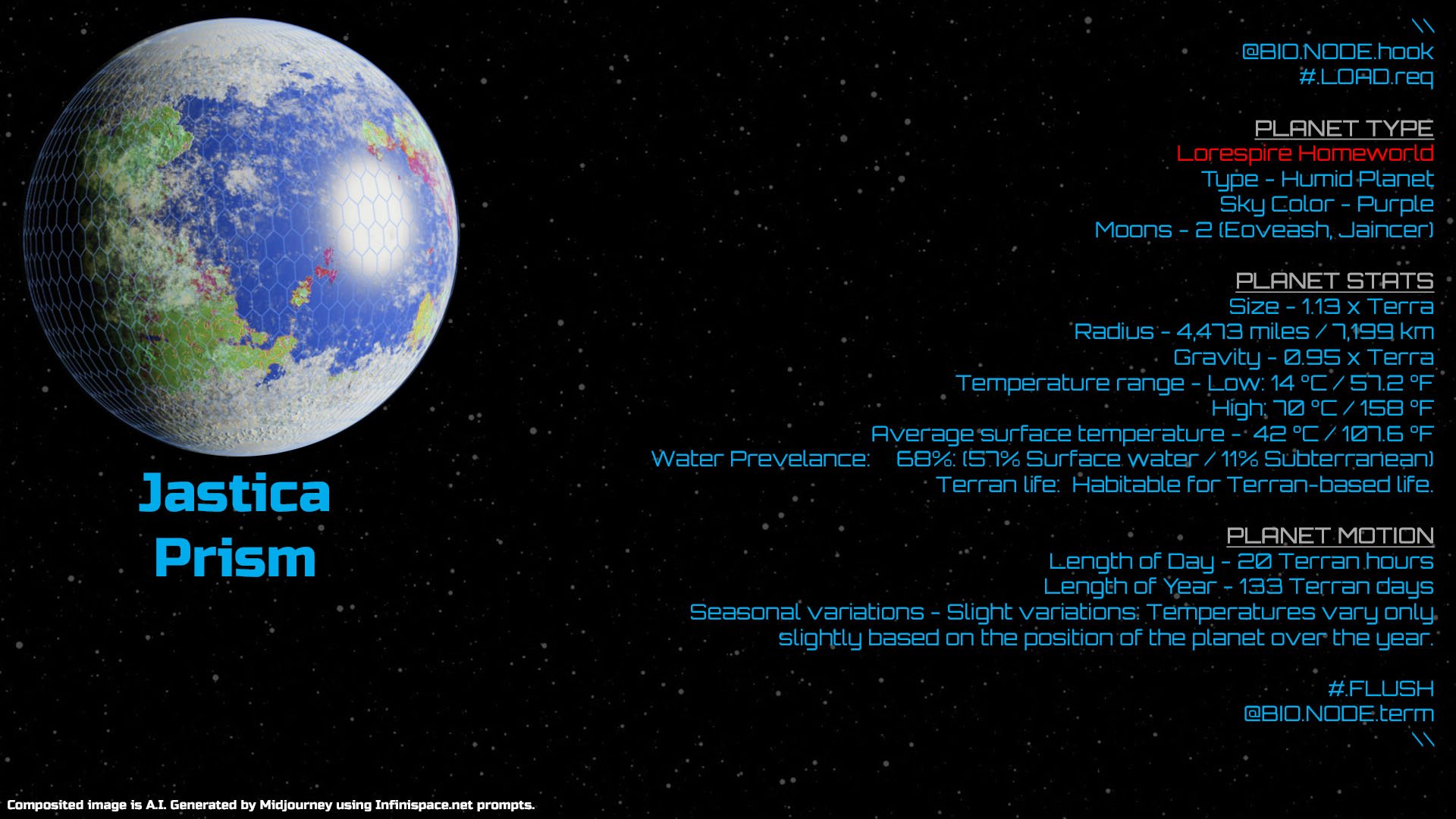 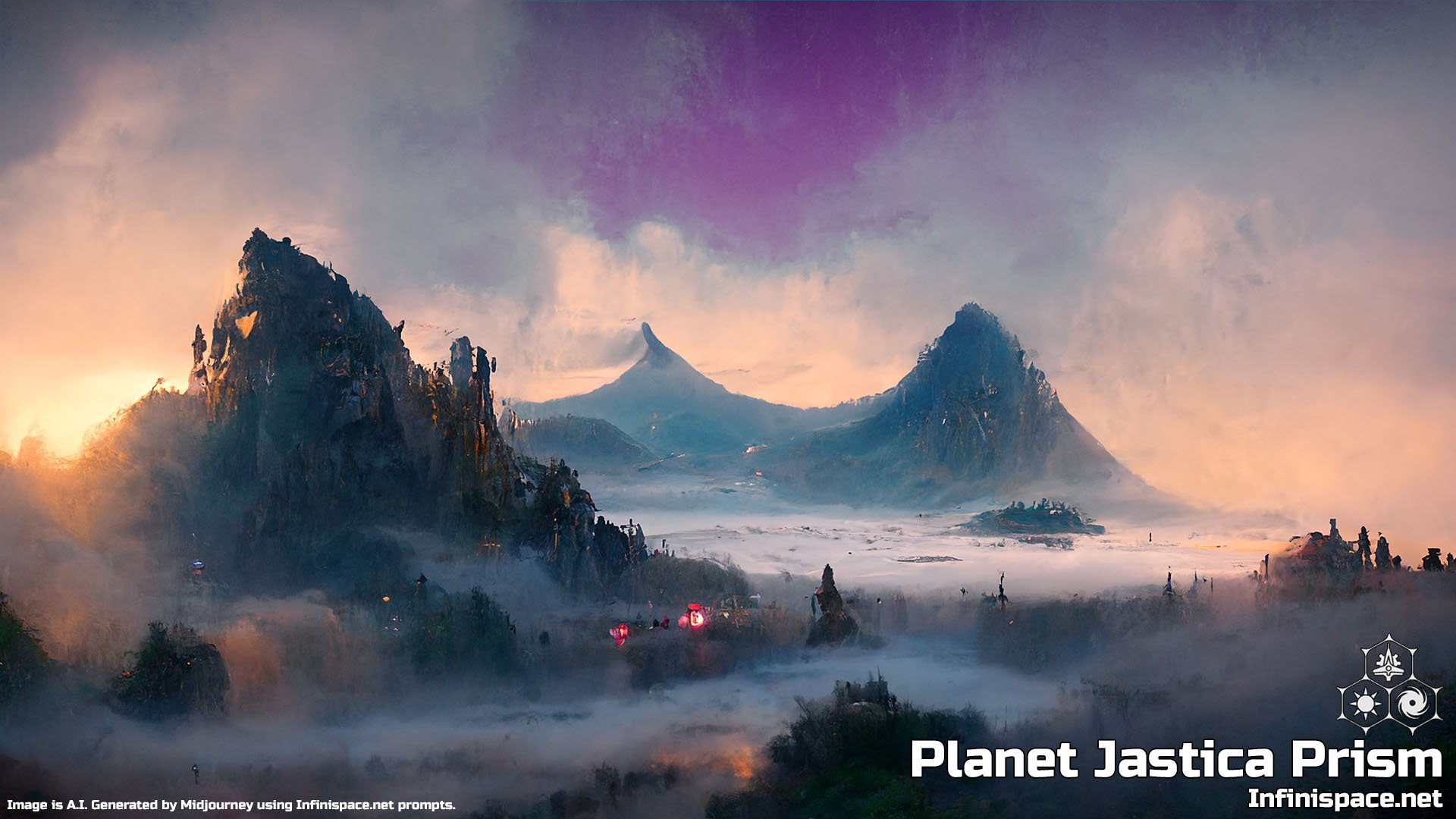 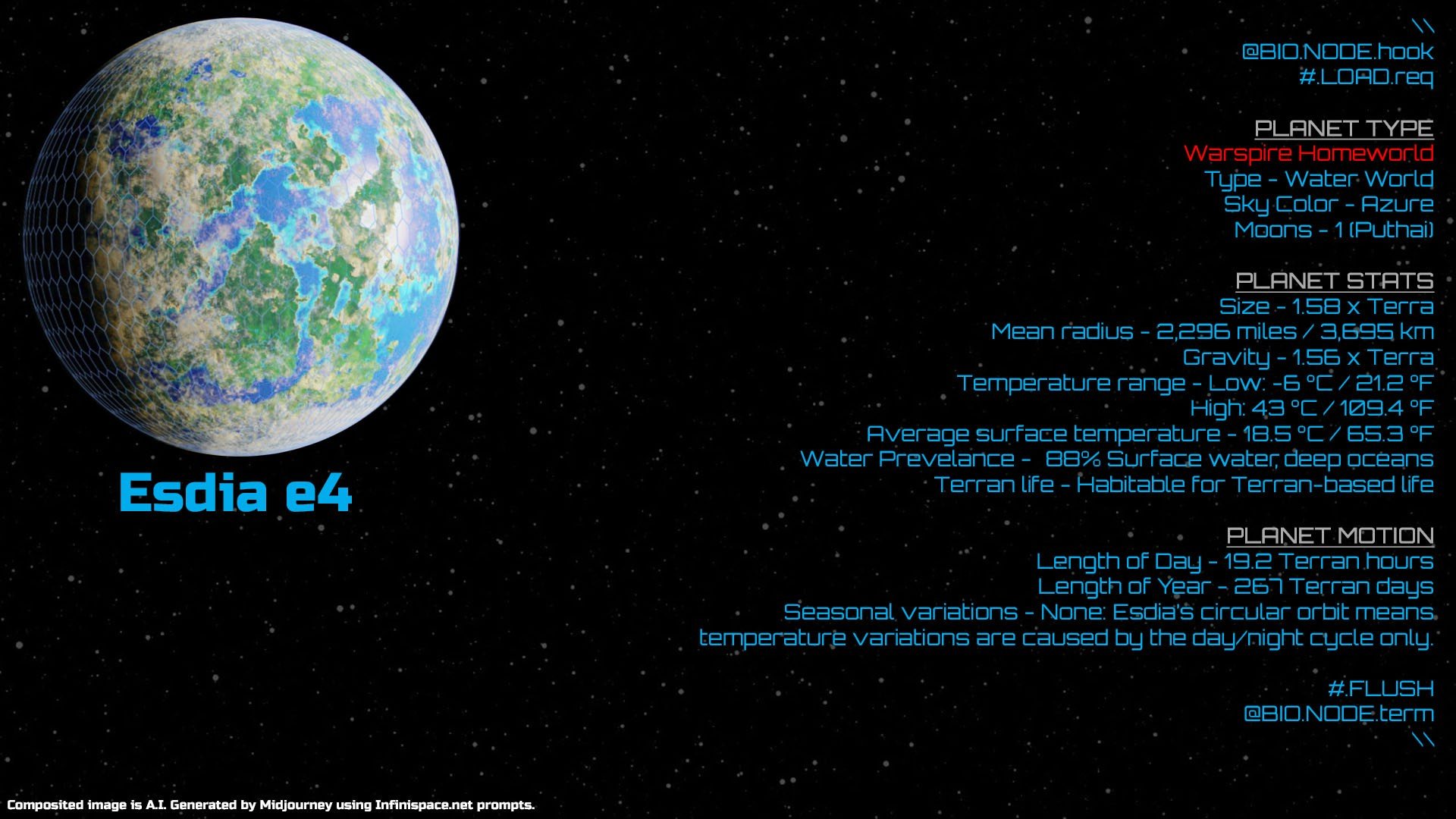 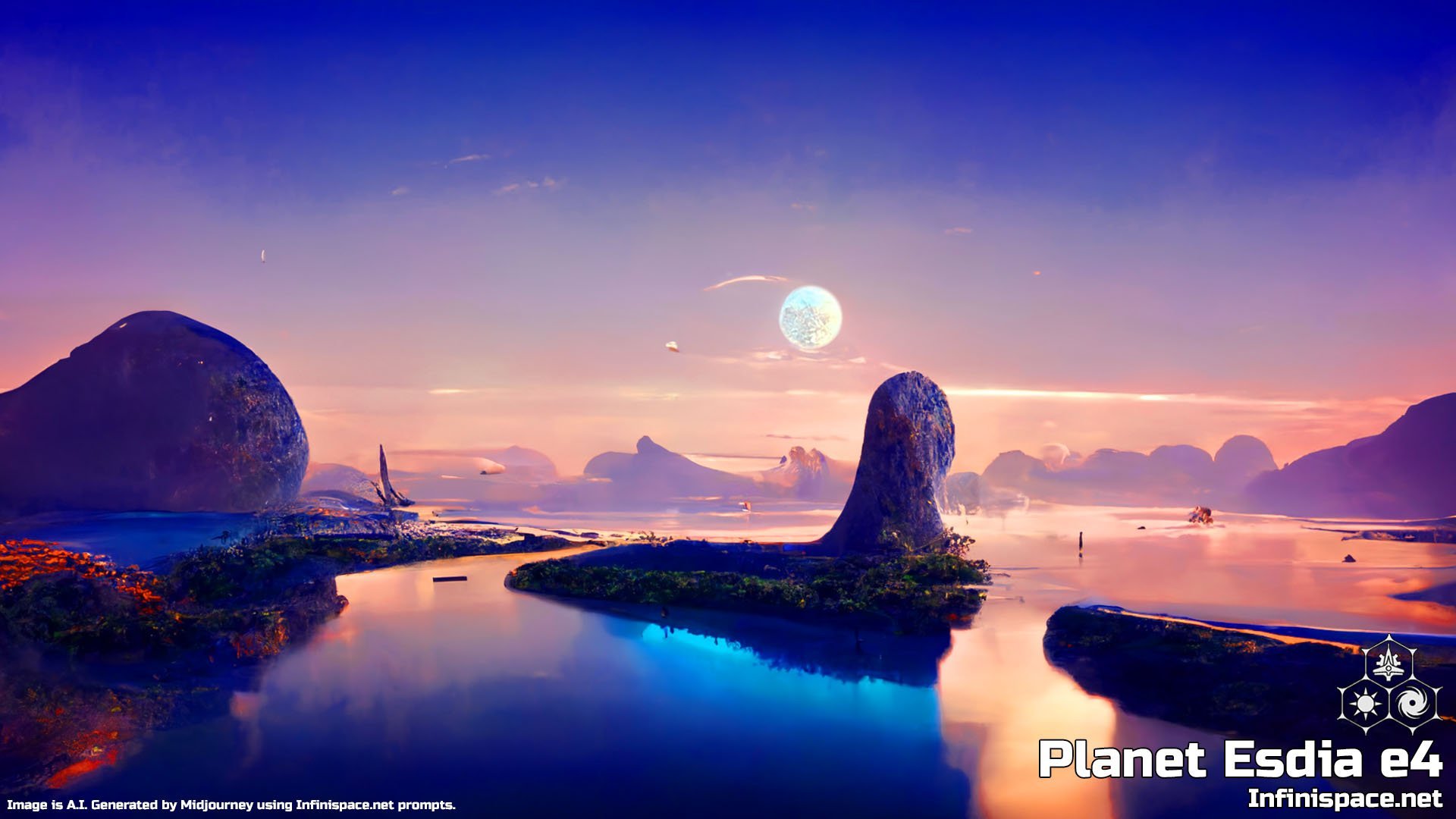 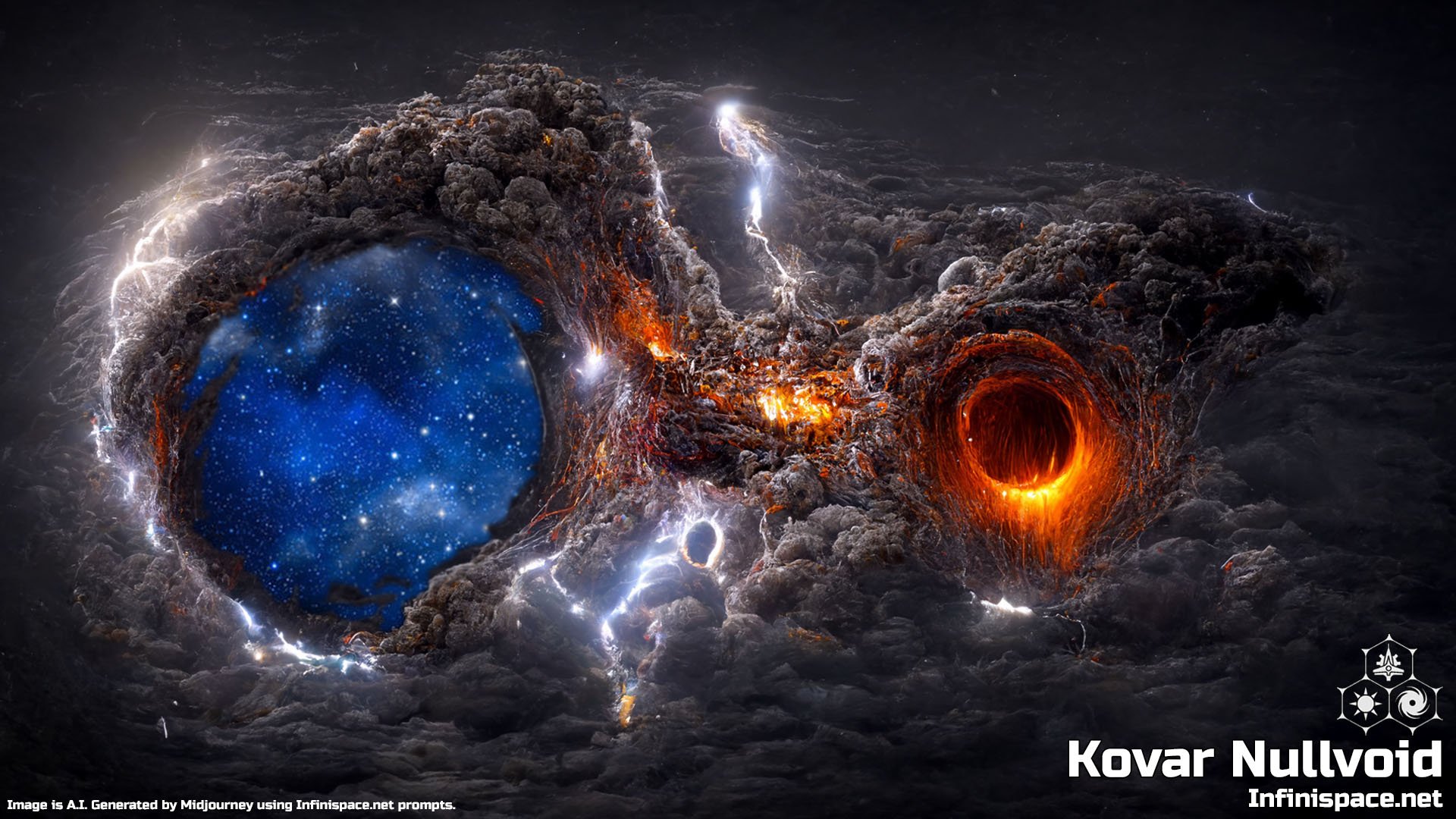 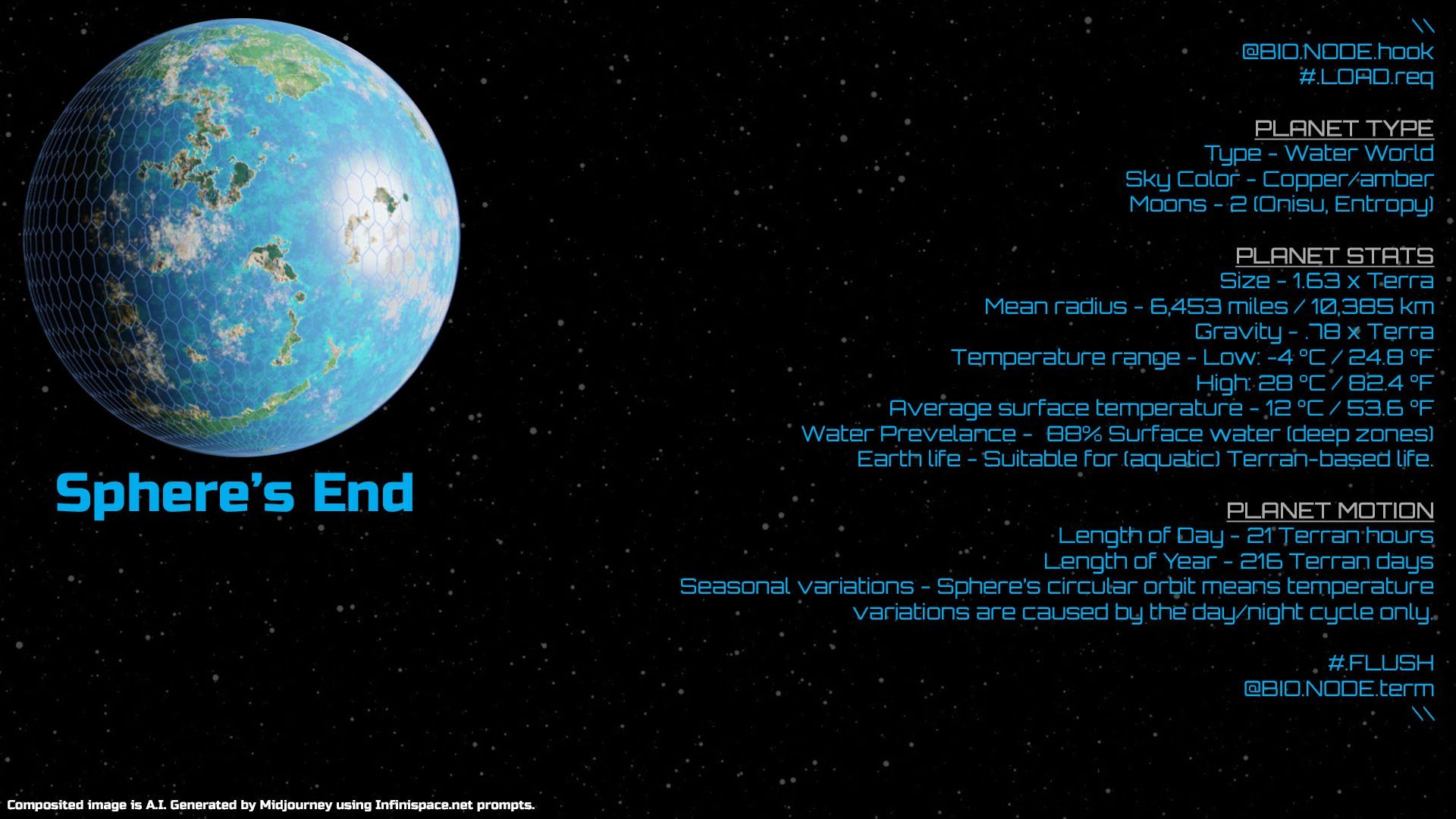 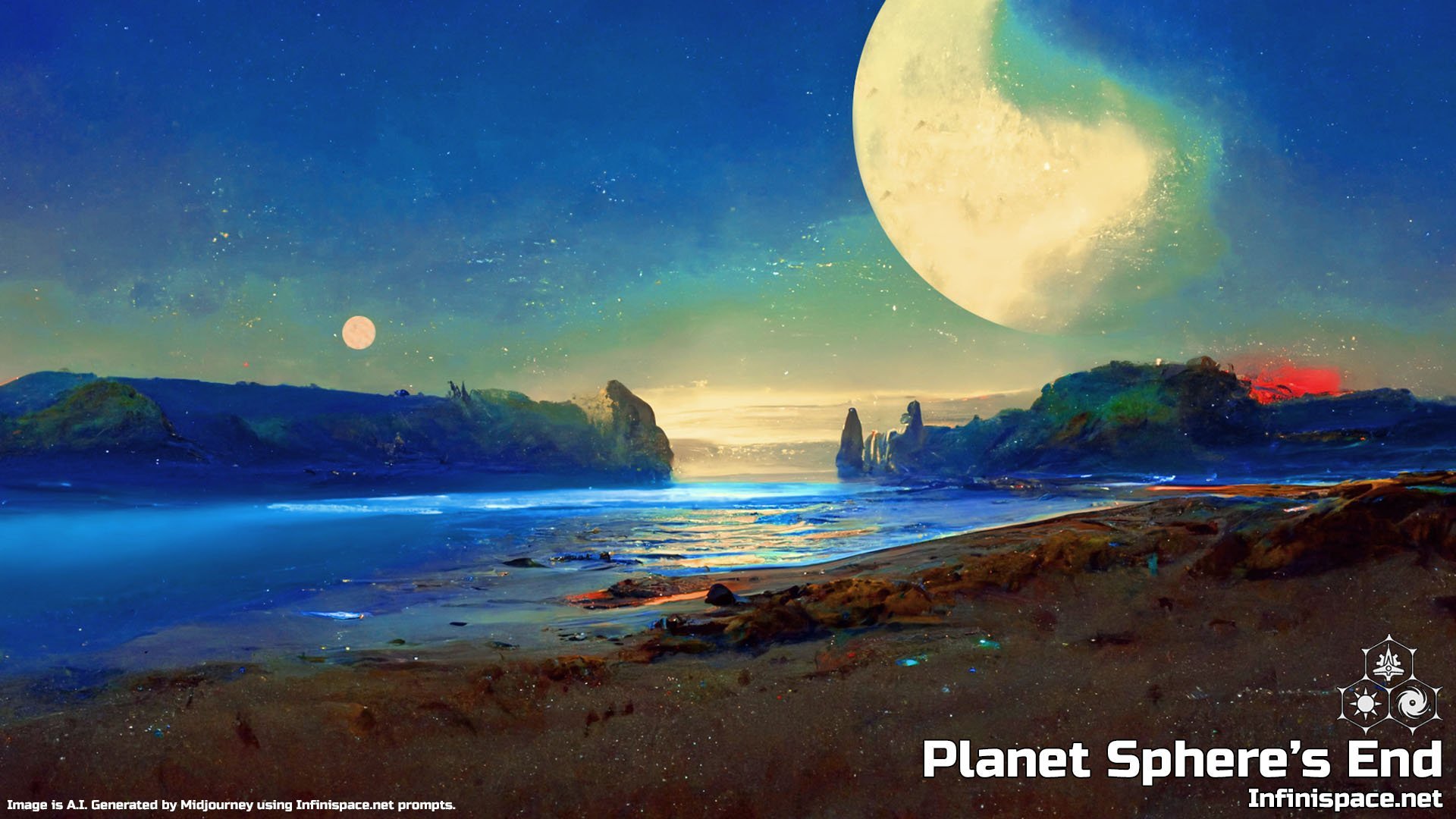 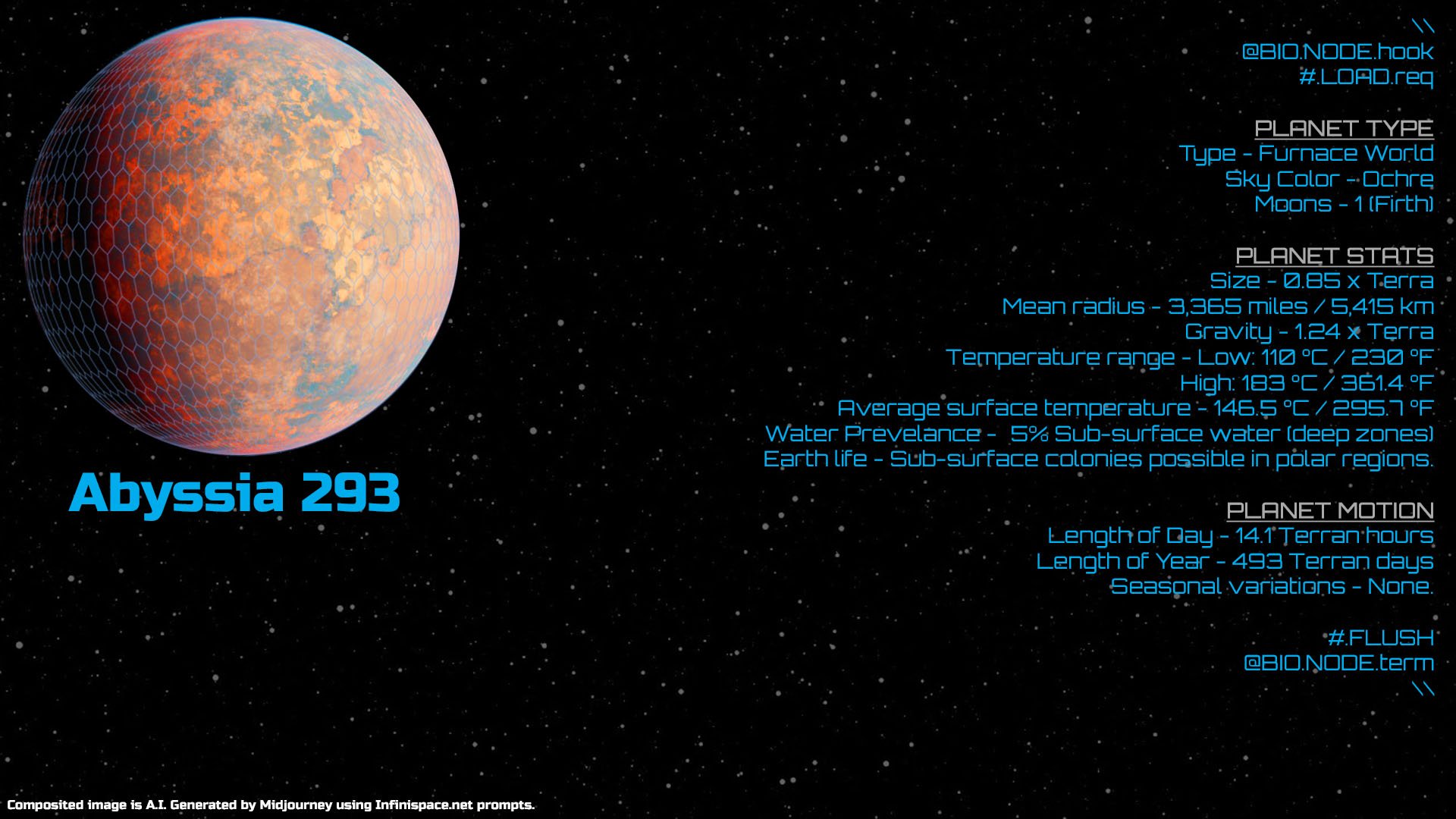 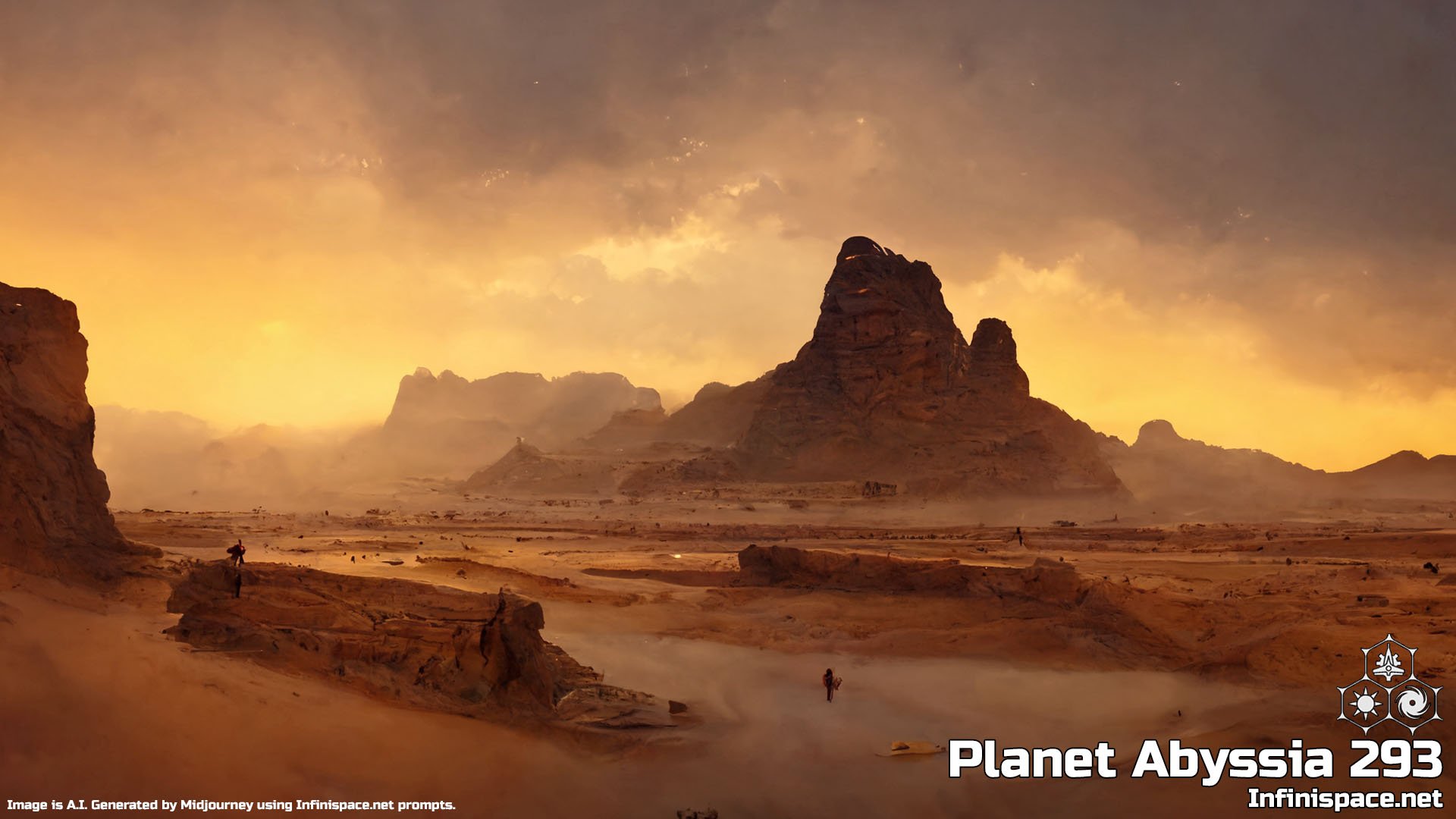