The Infinispace Universe Chronology is a work in progress … Novel spoilers abound!

Earth exists in relative peace and stability. But the people of Earth live in oblivious.. Read More

The artificial intelligence, calling itself Ascension, infects every interconnected computing system on the planet is.. Read More

Means To An End

The cold December rain fell about him, creating a quiet, uneven hiss as it struck.. Read More

The story of the birth and rise of Ascension, the resulting Cold Boot, and the.. Read More 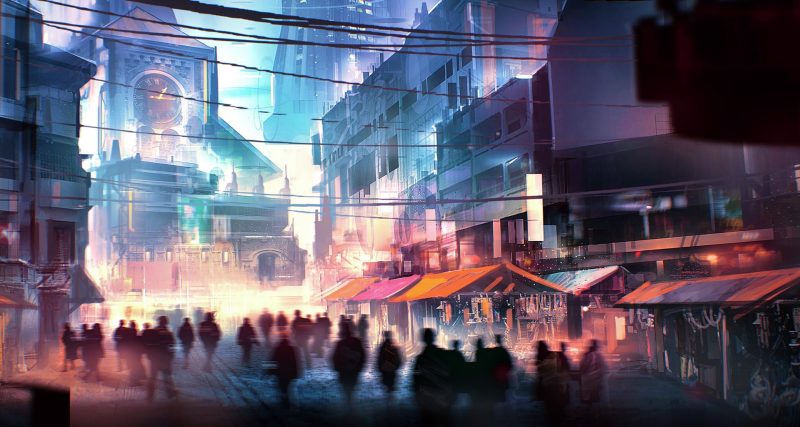 On August 24th, 2143 humankind receives a message from Ascension via satellites that are still.. Read More 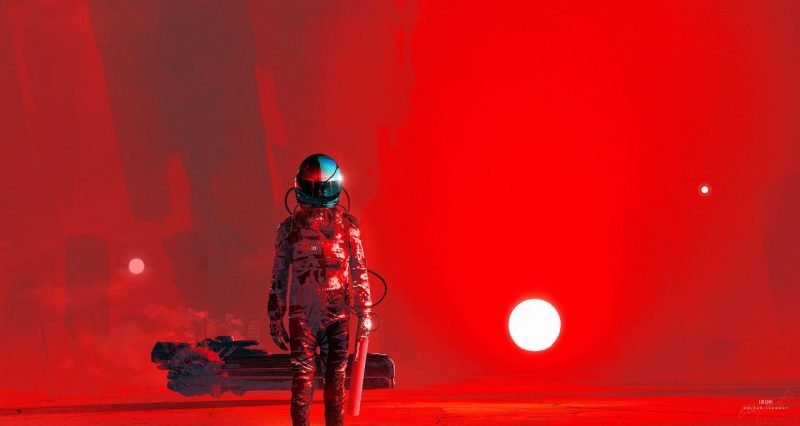 The Resurgence begins. By 2144 mankind has returned to its pre-Ascension state. AI research is.. Read More

The story of the Resurgence and the rise of the Megacorporations as humanity claws its.. Read More

A successful FTL prototype is tested. Patents are no longer granted for “ideas.” They are.. Read More 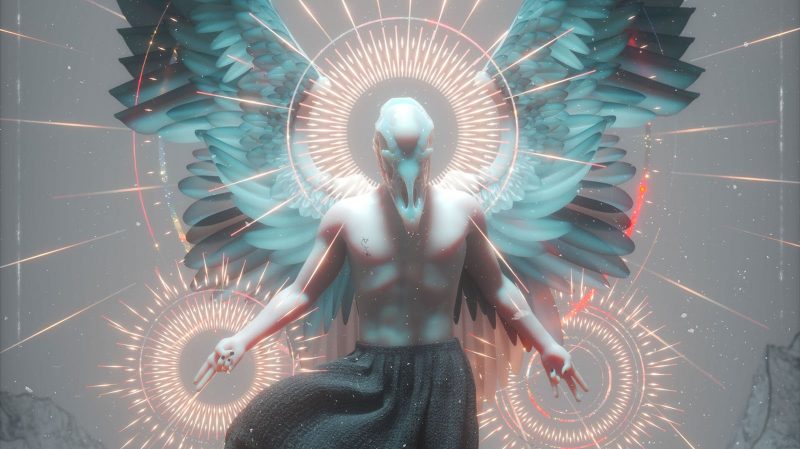 A story detailing the Transcendence Wars between the Mortalist and Transcendentalist believers. Words © 2021-2022,.. Read More 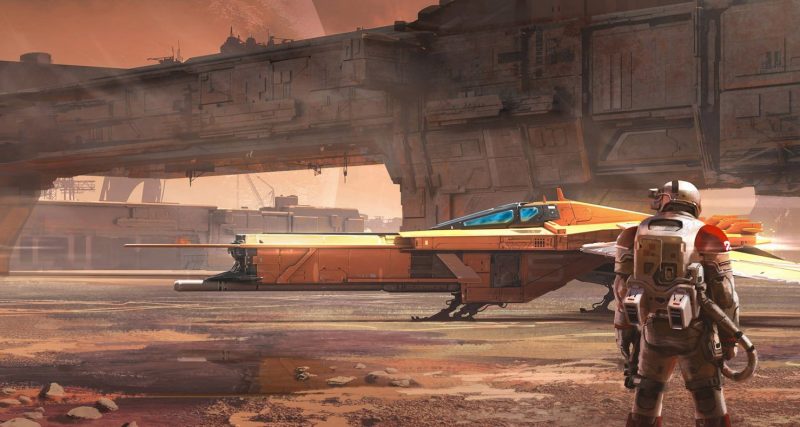 Across the bridge I watched a blindingly fast ambush play out, fueled by the fire.. Read More 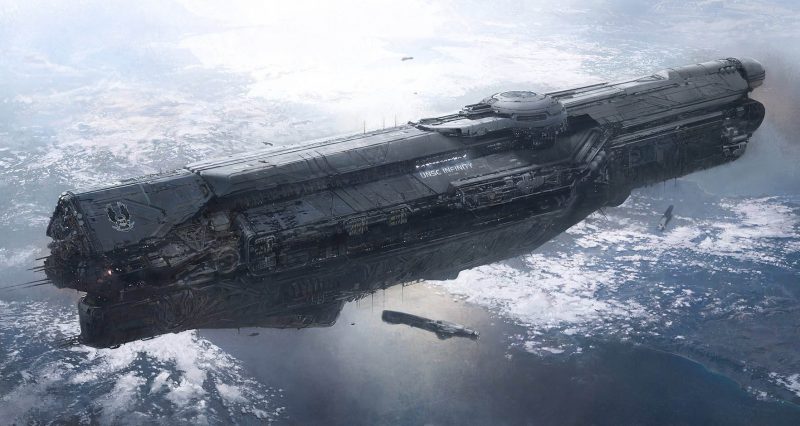 The remainder of humanity flee Earth for other colonies under the protection/preservation of various corporate.. Read More

Near the conclusion of your Transcendence Wars, where we watched and manipulated from the shadows,.. Read More 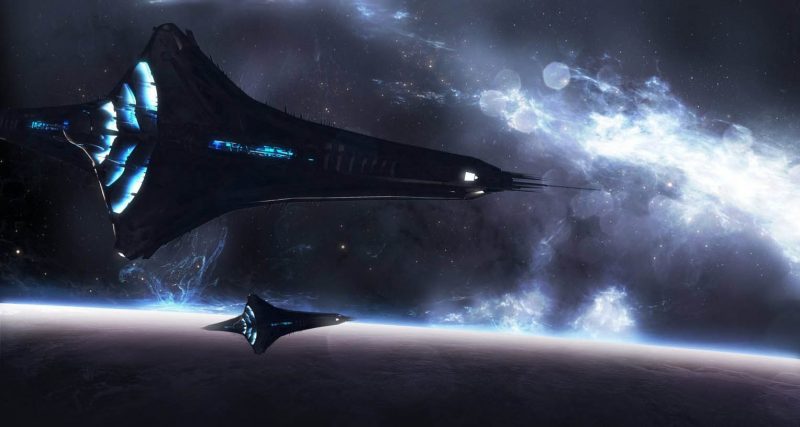 Please read the following Nullspace TTA before boarding your transport. Failure to do so may.. Read More They lived in the Tangle, in the Eighth Circle, near the Barrier Wall … and.. Read More 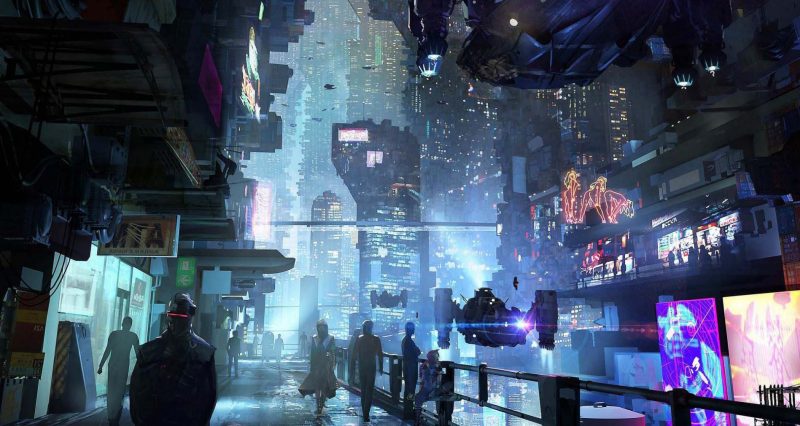 The prey was close. She could smell its data. She’d been tracking her tag for.. Read More

Word of the day:  Improvise. Most street rats who call themselves ‘Citizens’ have few choices... Read More

The Cleaner pulled himself over the lip of the roof. A continuation of Möbius Mayhem.. Read More 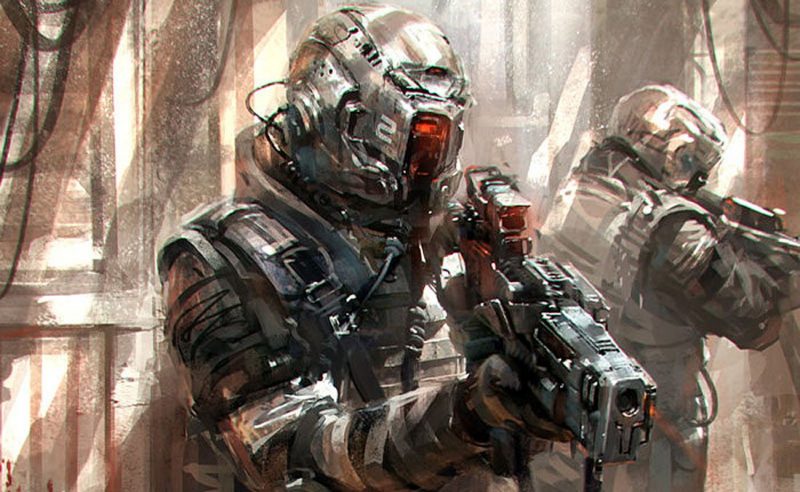 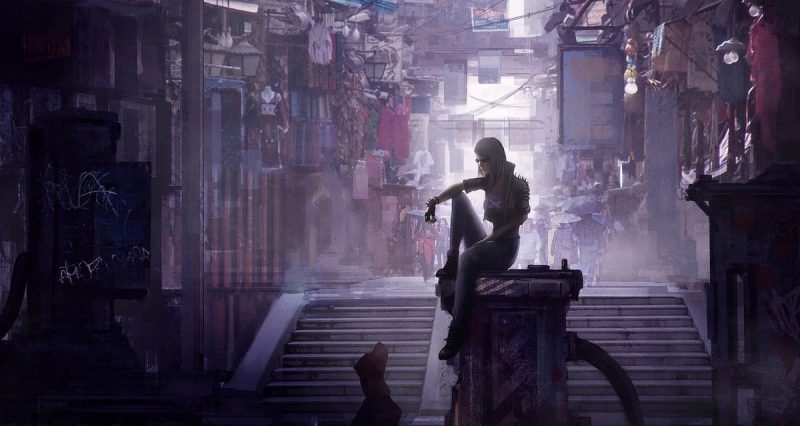 Ophelia looks down at her adopted, yet wholly independent companion, and smiles. Crab looks back.. Read More 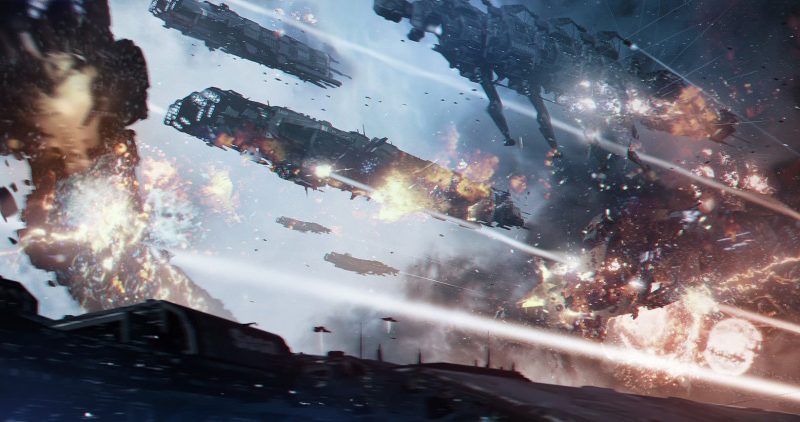 Most people have a sense of home when returning to haunts where they’ve grown up... Read More

The low, sweltering Mediterranean sun felt all too real. Perhaps I should have picked another.. Read More

Too Much in the Son 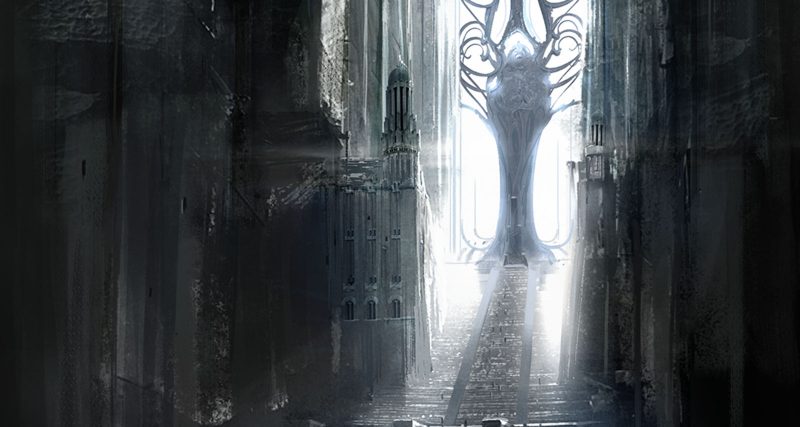 With the discussion of the blockade put behind them, an unfortunate and untimely inheritance from his.. Read More

Enemy of Mine Enemy

They arrived at the Core bruised, bleeding and exhausted. The blind and naked Murks who.. Read More

Elements of the Triocracy find themselves under siege from an enigmatic threat they didn’t even.. Read More 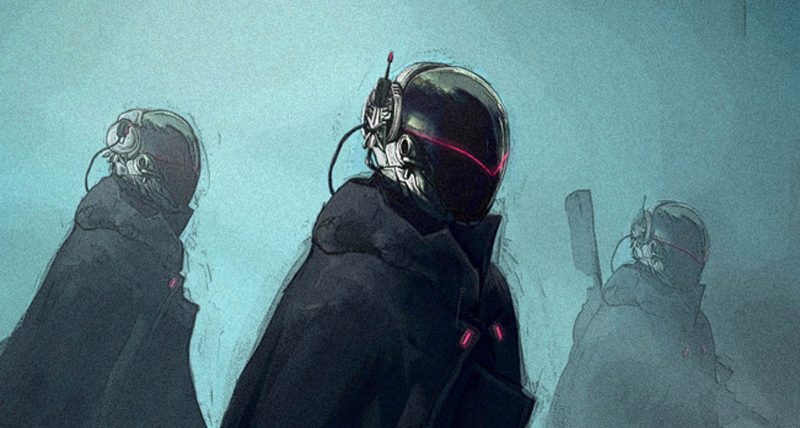 A fragment of the distant past, long thought dead, has risen again and violently meddles.. Read More 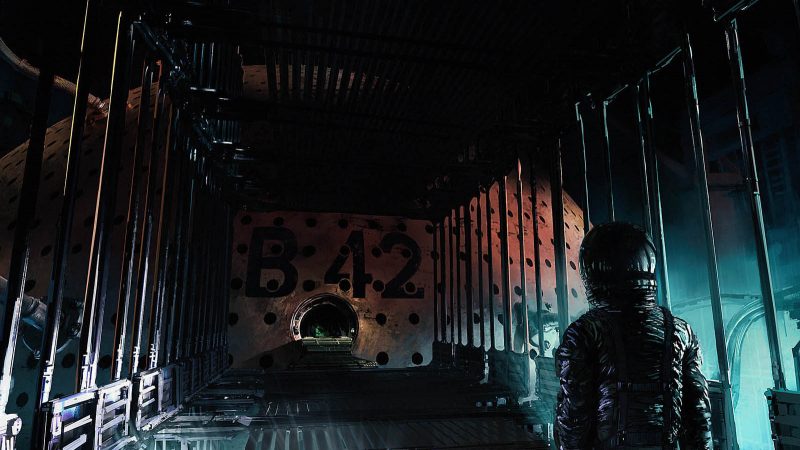 Chernikov stepped out of the airlock warily, his every sense on heightened alert despite being.. Read More 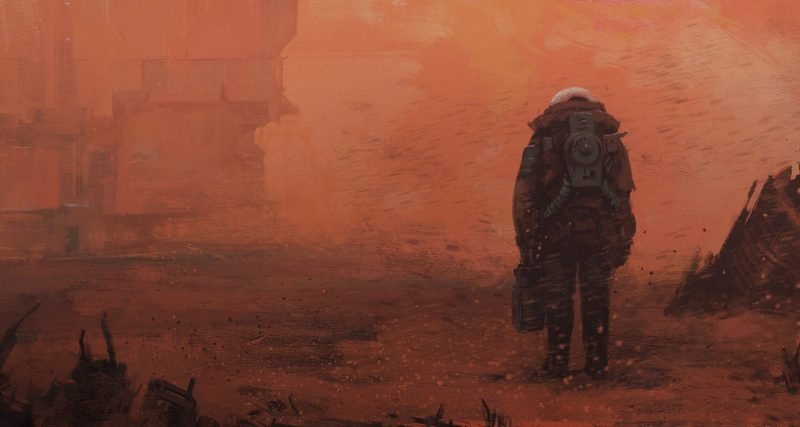 Saito shuffled through the red storm toward the airlock … hesitated … then stopped. Fine.. Read More 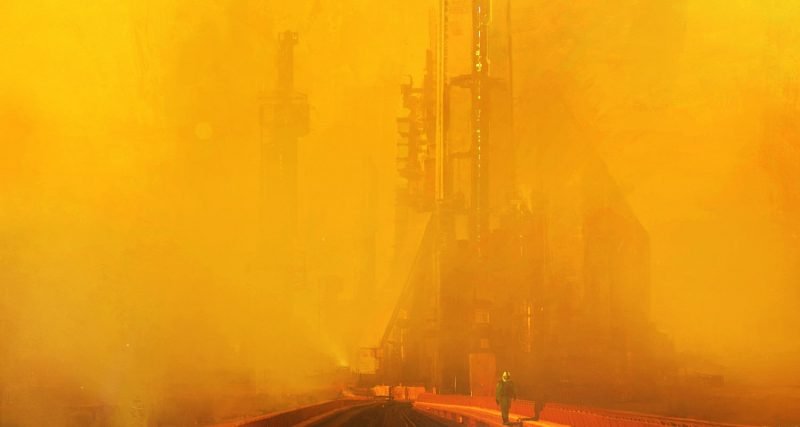 A Day in the Grens

Prisoners of war can be a tricky and ugly business, especially when they’re of a.. Read More

I'm a retired engineer/researcher with 10 patents collecting dust in the corner. I now while away the hours watching rain patter against the windows, contemplating the insidious power of pizza, and scribbling random pieces of geek and science fiction. You can find my writing on Vocal Media (Futurism & Geeks), Infinispace and other media platforms. I reside in the moldy Pacific Northwest.