We slowly emerged from our Hivernation. The Technicians

Technicians are asexual, organimechanical beings that are engineered by higher order Ultra-Technicians using g... More were the first to shrug off the veil of truesleep and emerge from their caskets. They were pleased with their work as they gazed at the newly evolved forms of the Vek.

Vek Matriarchs are the comforters, procreators, and the source of cultural continuity within the collective. T... More and Echelon

The thinkers, collators, and organic computers of the Vek. Echelon are calculating, efficient, and for the mos... More were awakened a wave of shock moved through the network. Most knew that the Technicians and Hivernation machines were altering them physically to better match each group’s strengths within the Vek collective, but few were prepared for the actuality of confronting that fact during their emergence.

#Following the aftermath of, and as a result of, the Mindwar with Ascension

Ascension is the first artificial intelligence to reach sentience in the early 21st century. There are various... More there existed within the Vek a symbiotic triumvirate of power and control, each necessary for the survival of the whole. This came about as a result of the forced evolutionary changes and modifications that took place at the hands of the Technicians and the Hivernation machines … machines heavily based on alien technology, and knowledge held by Ascension. This is how we had splintered … 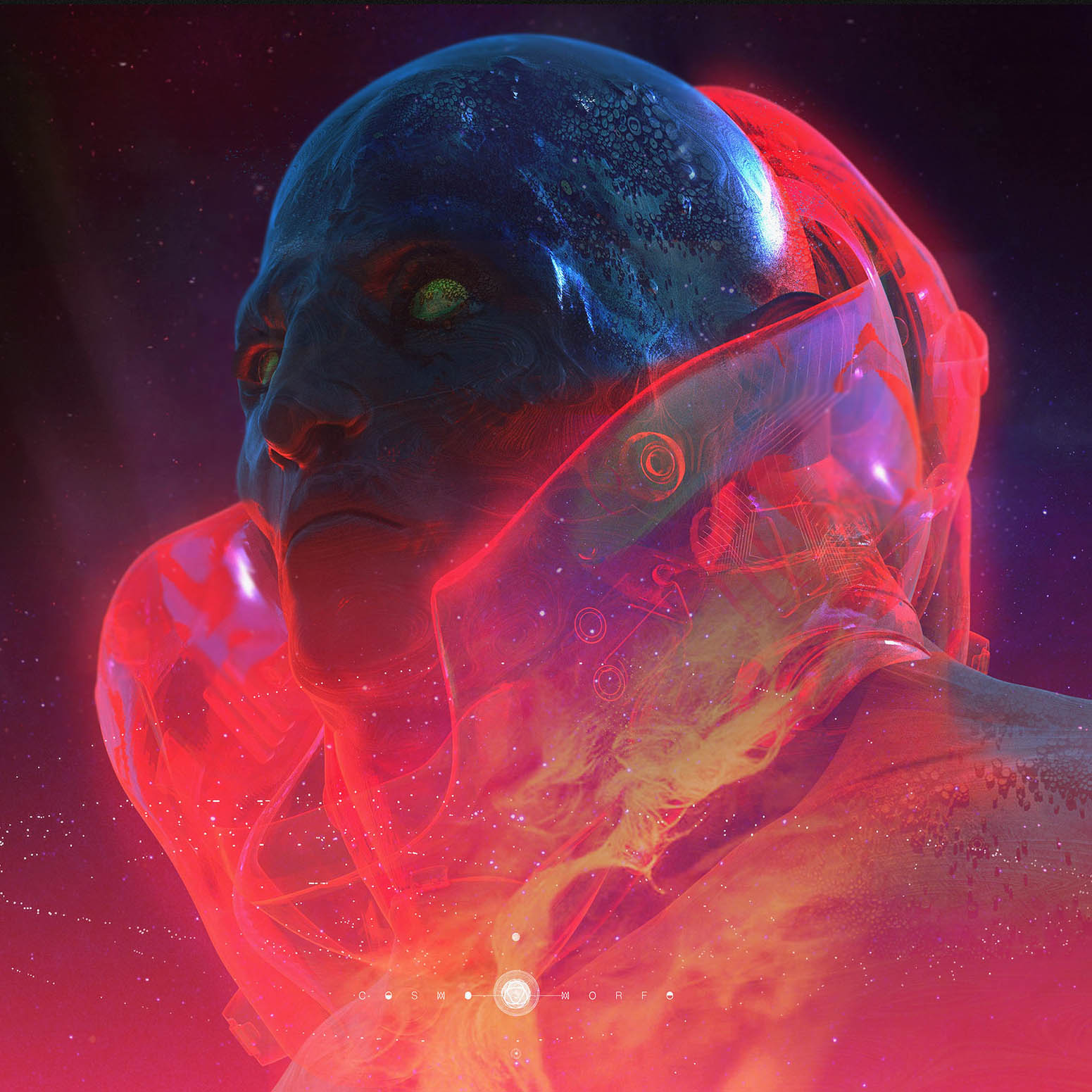 #These are the thinkers, collators, and organic computers of the Vek. They are cold, calculating, efficient, and for the most part devoid of emotions. Without their place within the Vek triumvirate, there would be little scientific theory, space travel, or other mathematically dependent capacity. During the Mindwar the Hivernation machines modified their physical state for more efficient computation, machine interfacing, and subnet networking for specific Echelon

The thinkers, collators, and organic computers of the Vek. Echelon are calculating, efficient, and for the mos... More tasks. A small matrix of Echelon possesses more computing power than any inorganic, digital computing system. The Echelon look as cold as they think … all in the name of logic, necessity, and efficiency. 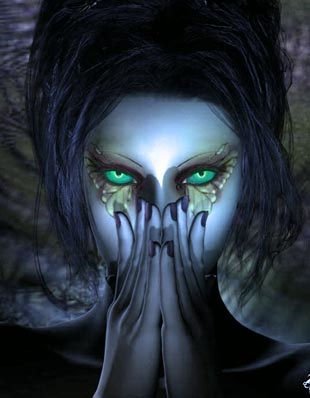 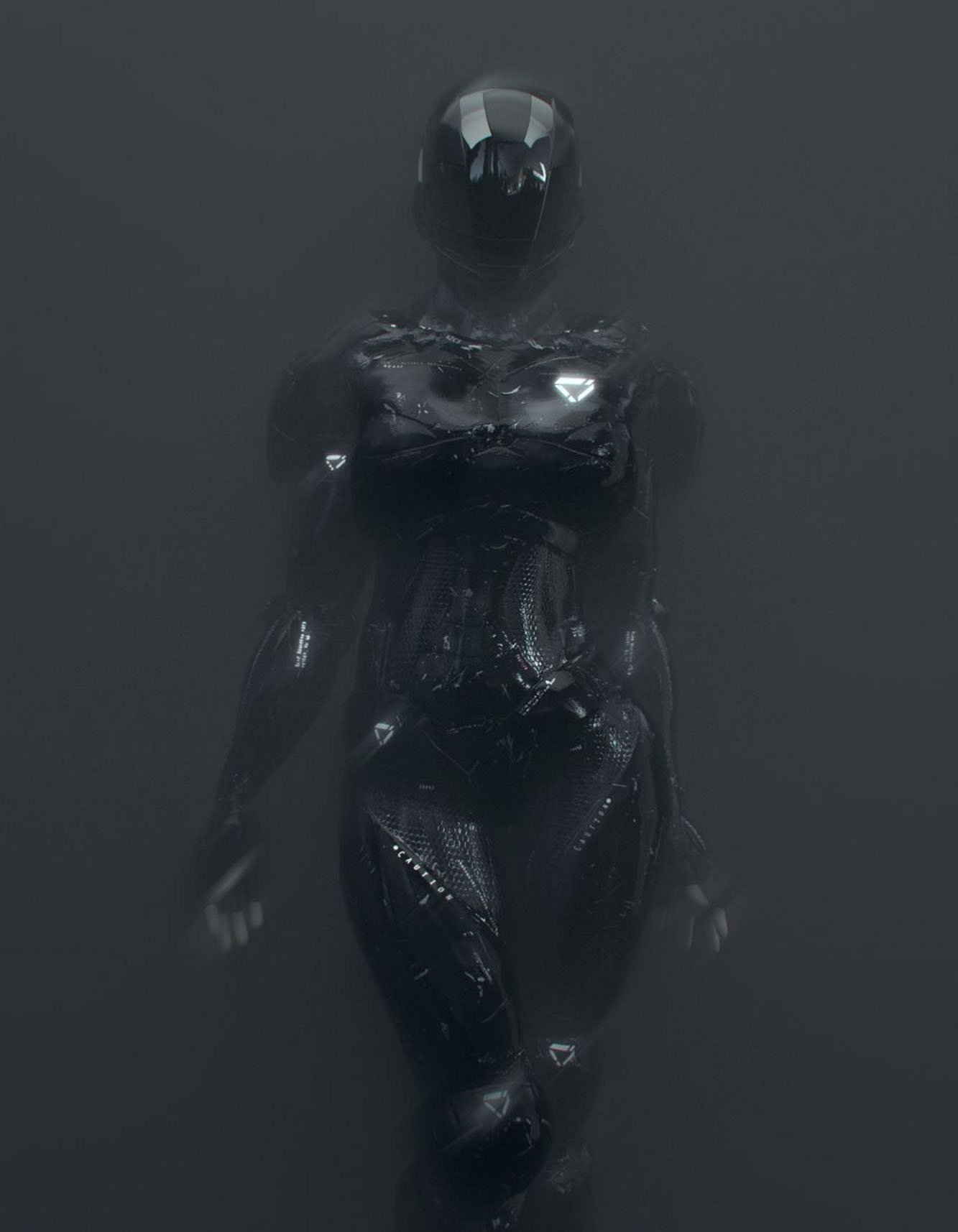 #These are the comforters, procreators, and the source of cultural continuity within the collective. They are warm, spiritual, and cunning in their use of emotion to manipulate the network for the good of the Vek. Without their place the Vek would have no genetic source for seeds and no natural desire to procreate. That is not to say their sole role within the Vek is purely to create seeds. Many of our greatest are Matriarchs

Vek Matriarchs are the comforters, procreators, and the source of cultural continuity within the collective. T... More, many are also Echelons, and some within the Vek say that our true power and leadership resides in a secret cabal of Matriarchs who use their powers for the advancement of the collective. During the Mindwar the Hivernation machines augmented them for maximum charisma and emotional comfort, both from a physical and mental perspective. Matriarchs have control over nanite implants to change their physical appearance and mental projection at will, as needs dictate. They also have the ability to influence the physical mind even when not connected to the Vek neural net. They are beautiful to behold and cunning in their ability to manipulate. While a Technician

Technicians are asexual, organimechanical beings that are engineered by higher order Ultra-Technicians using g... More might kill quickly from the front, a Matriarch

Vek Matriarchs are the comforters, procreators, and the source of cultural continuity within the collective. T... More will take her time, slowly stalking from the shadows and killing in the most cunning and torturous way they can devise. 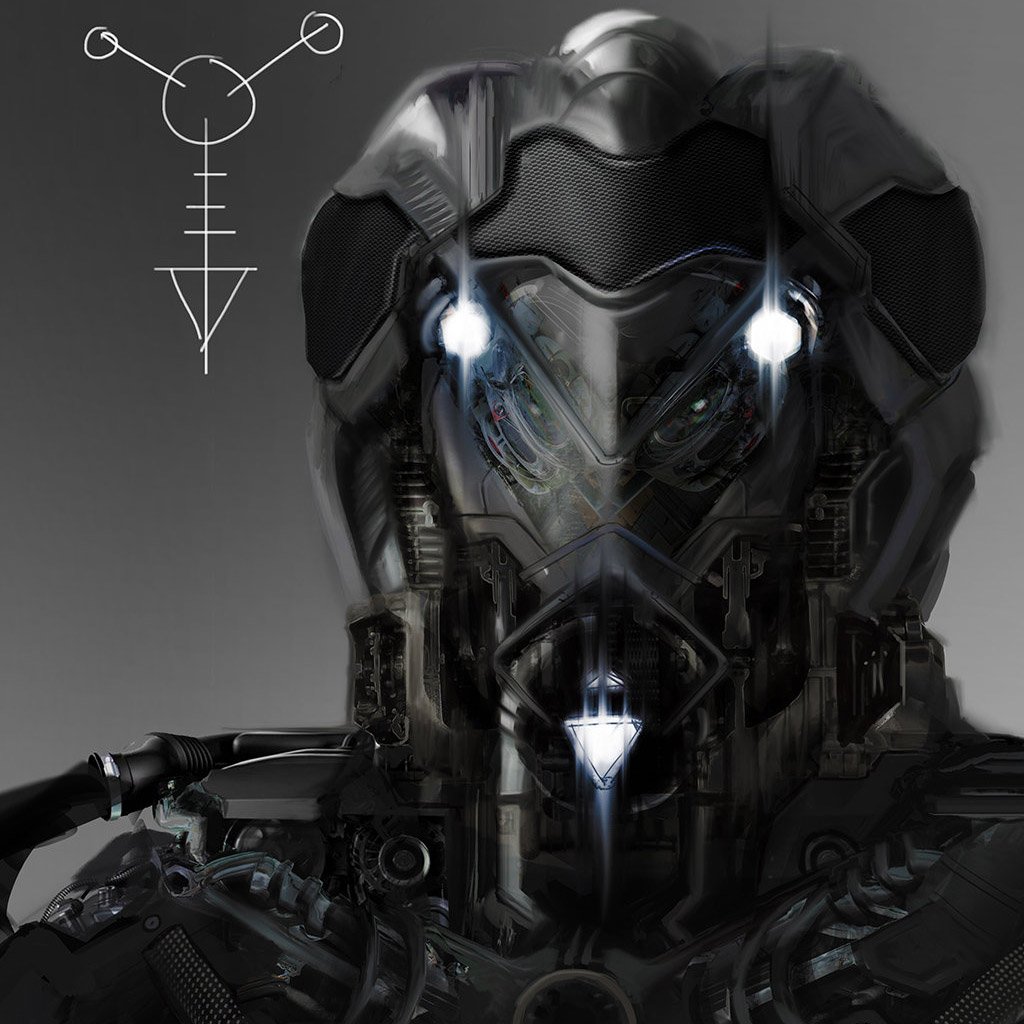 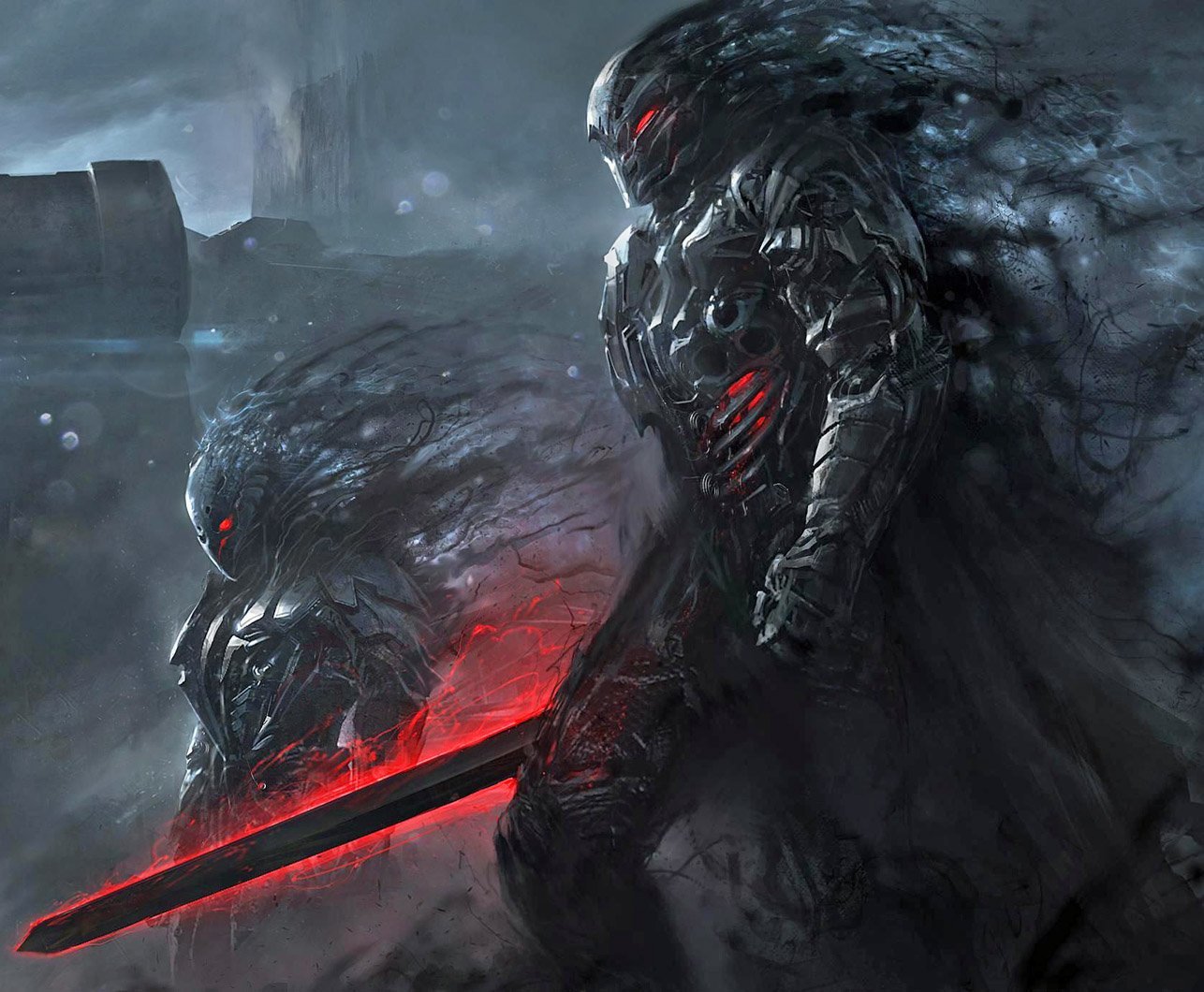 #These are the warriors, engineers, and source of the Vek’s might. Technicians come in many variants, ranging from common laborer Low-Techs to the mighty Ultra-Technicians

Vek Matriarchs are the comforters, procreators, and the source of cultural continuity within the collective. T... More DNA. They are the workforce and the protectors. Being asexual they are engineered by the Technicians themselves using genetic material extracted from Echelon and Matriarchs, as well as higher-order Technicians. Without them, the Vek would be meek and powerless. Their minds and bodies have evolved (and been modified) to the point where their mental will is on par with their physical strength … able to crush an enemy mind by will of thought, or able to crush an enemy body by force of strength. In addition, they have the strongest grasp of interacting with the physical world, more so than any Echelon or Matriarch. The are also formidable fighters in any virtual setting. This makes them ideal engineers, soldiers, and laborers. They are deadly in all forms of combat and ingenious in the execution of their craft.

While a Technician might kill quickly from the front, a Matriarch will take her time, slowly stalking from the shadows and killing in the most cunning and torturous way they can devise.

#Even though Vek society exists as a symbiotic triumvirate, each Vek has the ability of free will and autonomous free thought as long as its actions do not compromise the security and well being of the whole. Each Vek has the choice to be disconnected from the neural net … but those Vek are immediately banished.

#As we accustomed ourselves to the physical world and made underground preparations to evacuate the frozen world that had been our home for the past decade, we realized that the Blessing of the Transcendence had been granted to us. We had reached a state of unparalleled power, intellect, knowledge, and near-limitless life!!

#An exploratory team of Techs was sent to break their way to the surface and scout the immediate area. Our ships awoke from their dormancy and burst forth from the ice, ready to take us back to the stars. It was time to leave our self-imposed exile and find our place in the galaxy.

#It was time to return home. To Earth. We are coming.

Images & Words: I Am Come to Shambhala
Next